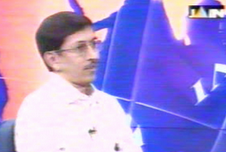 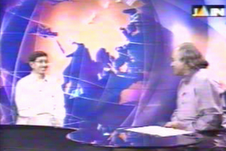 Mr. Alok Dugar is a expert lecturer and trainer, called by NGOs and institutions. Although he speaks well on many topics like personality development, Team spirit and tuning betterment (Karyakarta Prashikshan)
in social institutions, Event management, Logistics and management etc.

yet his special interest and emphasis is on VASTUSHASTRA, of which he is a veteran practitioner and TELECASTED NATIONWIDE IN INDIA SEVERAL TIMES. He has been published in the leading Hindi Daily of North Eastern states, ‘Janapath Samachar’of Siliguri, continuously almost
for a month.

He has been heard formally at places like Kishanganj, Siliguri, Islampur, Purnea, Araria etc. as Chief / Sole speaker and occasionally at many other places like Biratnagar, Katihar etc. too.
He is a man of Science by academics (education); of Commerce by background and occupation;
of Arts by heart (staged poet and published writer); of Metaphysics (Adhyatma) and Philanthropy by nature/instinct.

The Theme and Topic with speciality

Today the world believes in either of the two theories. One is ‘Karmafalvad’ according to which the man gets the result of his past deeds; Good of Good and Bad of Bad. Another theory suggests uses of stones, mantras, jaap, rituals, paatth and anushthans with a strong claim to bring change in state.

The question arises that How and to what extent can these remedial measures interfere with ‘Karmafalvad’, the results of past deeds.
Apparently both the theories may look like contradictory but actually they are not, rather are complementary. This mystery can only be solved with the clear concept of Metaphysics, which is given in best form ONLY IN JAIN PHILOSOPHY, on the basis of which, Mr. Dugar explicate the topic in his lecture.
The very purpose of his effort is to awaken people, who are being attracted to miracles and fall prey to falsehood of other attractions like karmakand, Jyotish, and even vastu, and at the same time, to clarify the facts and explain the occult of so called cherubic and spiritual remedies. 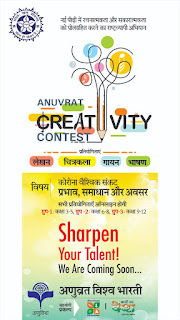